Fishbones is an experimental game dealing with death and semi-consciousness. The player, in first person, slowly goes down in a dark ocean, surrounding by strange hallucinations. Every time you play you will see something different and contemplate a different ending.

I contributed to the Fishbones experiment by creating animated, textured models and by doing some sound design. 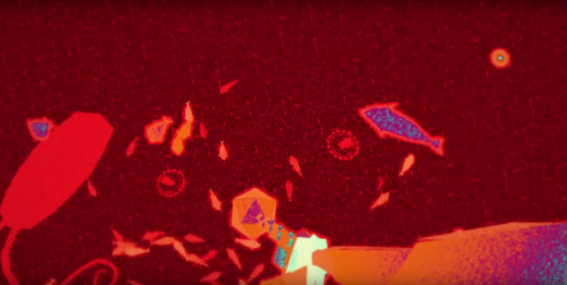 They talk about it :